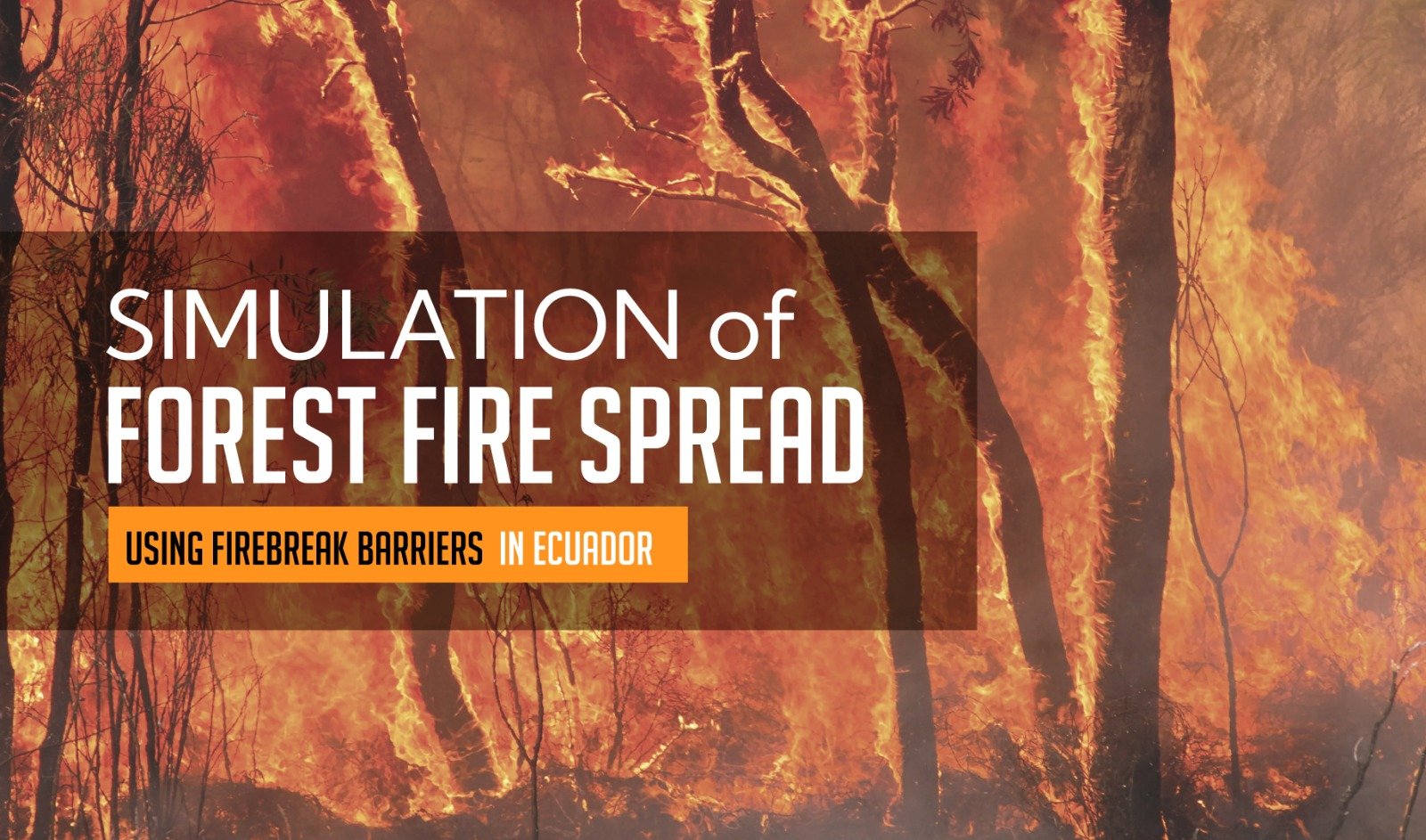 The ARTi Team includes researchers. Indeed, this does mean studies into topics that directly revolve around biochar such as pyrolysis and numerous aspects of soil science. However, a large number of topics can be found not too far from biochar itself. One of these is wildfire behavior studies. In fact, the idea of wildfire prevention through turning dead fuel wood into biochar has generated projects in California and Washington State, US. Nevertheless, better understanding of how wildfires behave can add to better practices.

Ral Lopez with Juan Proano & Esteban Trujillo in Dec. 2021 published a paper on Simulation of forest fire spread using firebreak barriers in Ecuador in the journal ACI Advances in Science and Engineering, Universi San Francisco de Quito, Universidad San Francisco de Quito, Ecuador. See the paper here. The paper includes wildfire spread simulations run to examine the Ilalo Volcano in Ecuador and how firebreaks can help reduce the impact of fires on the ecosystem and the surrounding areas.The paper details a research project which included the simulation of a fire event conducted on a day with the same weather conditions as the day of the original wildfire incident. The original event was on September 14th, 2015 at Ilaló Volcano-La Toglla Sector, Quito-Ecuador. The simulations were then run again but this time with firebreaks. The examination was to see how emissions and the burnt area were reduced by adding firebreaks. 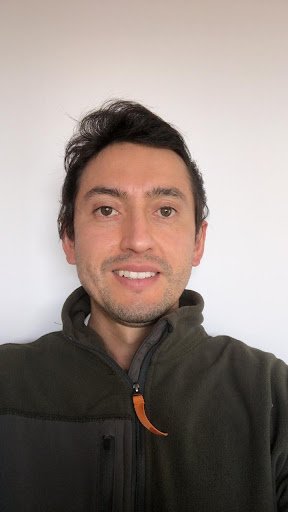 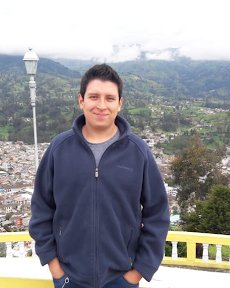 A simulation was created in FARSITE using topographical and meteorological data, which included the spread of fire and its impact, which resulted in several hectares of nature being burned and the production of combustion gases. The FARSITE study’s findings were corroborated by official data on the amount of pollutants released into the atmosphere. FARSITE is a wildfire modeling program. GIS output of FARSITE helped accurately pinpoint the area affected by the wildfire and the position of the fuels most responsible for sustaining the fire.

Finally, when compared to the actual conditions in Ilaló Volcano in comparison to the studied fire event, the fire suppression methods showed a reduction in the affected area and the amount of pollutants released into the environment. This tool can guide firebreak design and reforestation efforts in eroded areas like Ilaló.

Following this paper, the next project will include the simulation of optimized fire suppression methods which includes firebreaks to gain further understanding of the benefits of these techniques. The intention is to help firefighters contain the spread of wildfires and reduce their social, environmental, and economic impacts. 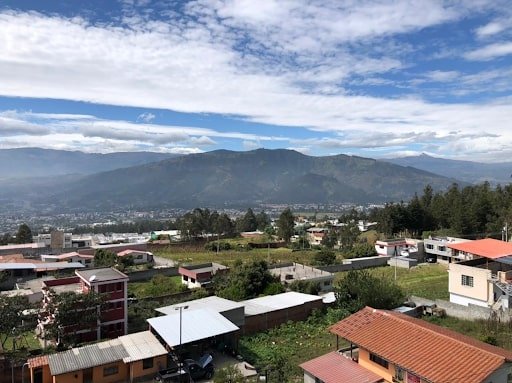 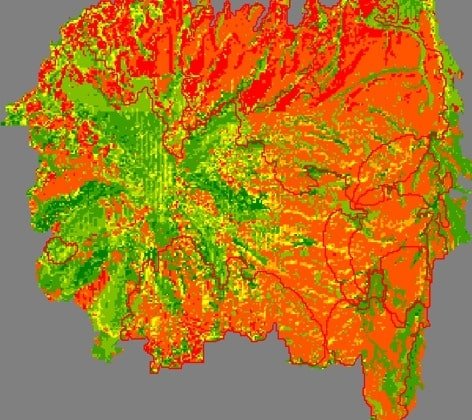 Diagram of the area of study showing the rate of spread of fire and the perimeters for ignitions at different points (red lines). Source: FlamMap 6 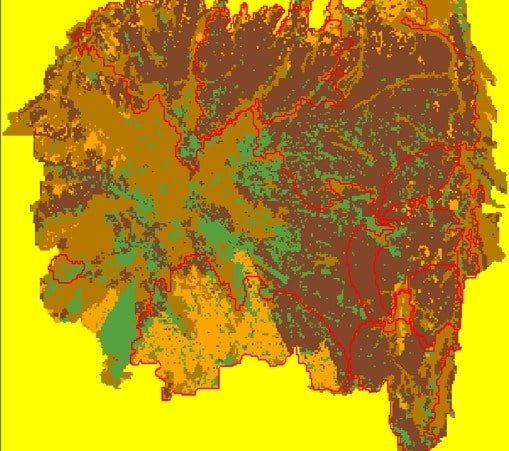 Area of study with the different fuel types and the ignition perimeters. Source: FlamMap 6 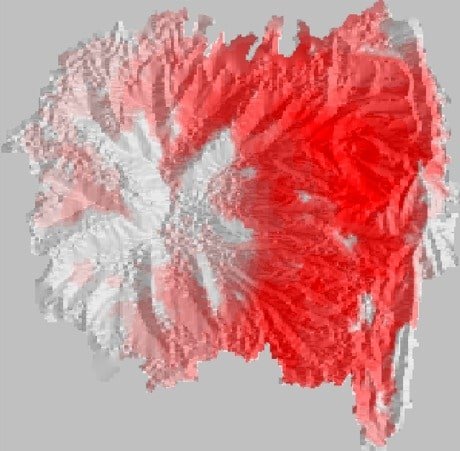 Burn probability of the study area without the presence of firebreaks. Source: FlamMap 6