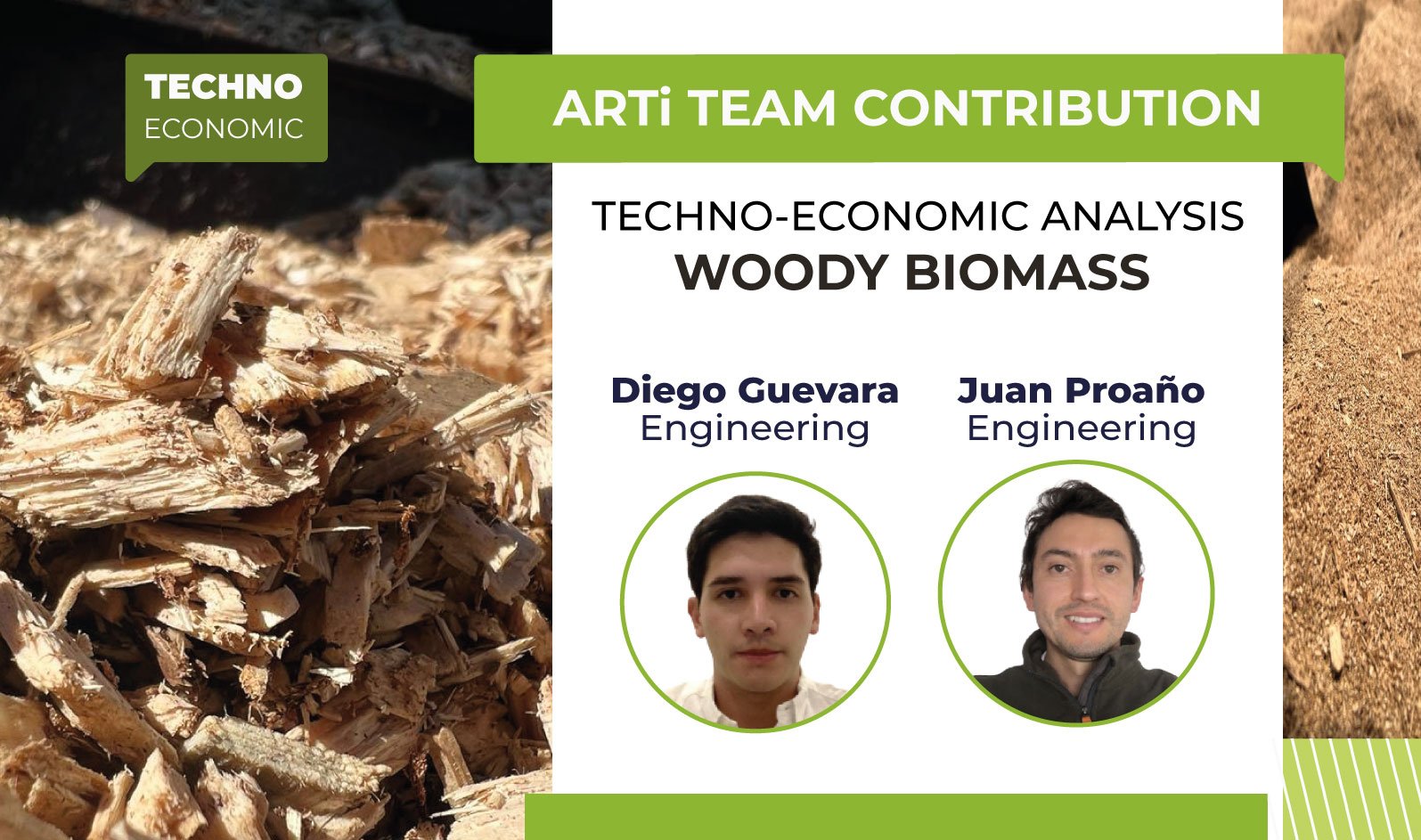 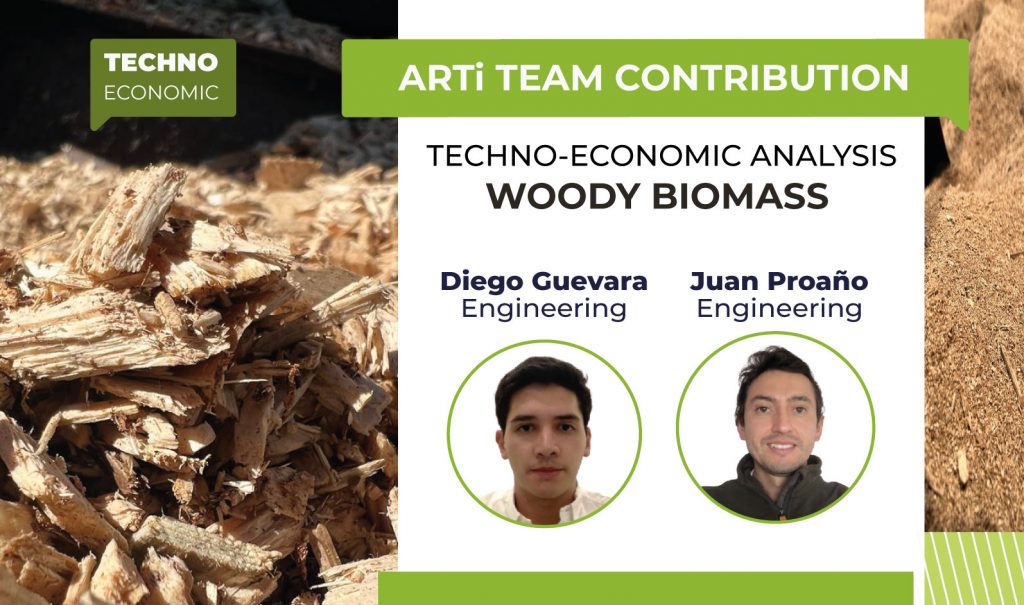 ARTi is not only a leading-edge environmental technology company focused on biochar and pyrolysis reactors. Our team members also contribute to bioprocess economics and technical feasibility research. Two of our ARTi colleagues have published a paper studying the feasibility of uses for residual biomass. Specifically, for the Ecuadorian market, and for one possible industrial, chemical product from unused biomass, acetic acid. Diego Guevara-Fernandez and Juan Proano-Aviles published in 2021 Techno-economic analysis of the production of acetic acid via thermochemical processing of residual woody biomass in Ecuador, Biofuels, Bioprod. Bioref. (2021). Link to the paper here. 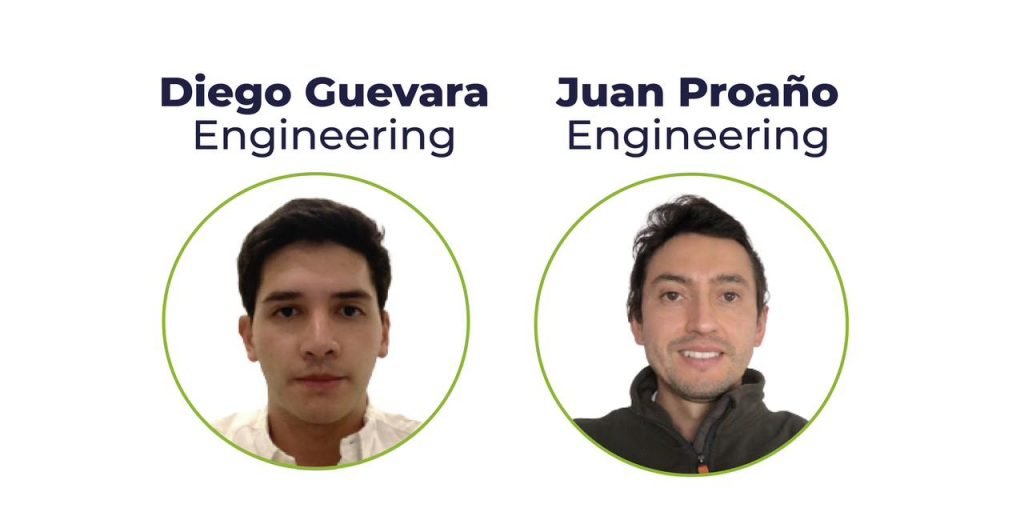 Ecuador imports the majority of its industrial chemicals. Ecuador’s 19 million t year–1 of waste biomass is underutilized; thus, biochemical or thermochemical methods could be used to create profitable and more environmentally friendly chemicals. Diego Guevara and Juan Proano through their work sought to examine the imbalance between Ecuador’s over-reliance on imports for the chemical industry and the underuse of waste biomass. For one thing, reliance on imports leads to higher prices. When it comes to bioprocesses, especially ones that may involve investments in capital and process changes, a Techno-economic analysis (TEA) must be conducted. This assessment will help gauge if the solution process proposed is economically viable in relation to its technological feasibility and is sustainable. TEA’s are typically completed by using software which can, through taking into account current understanding, compare scenarios, various inputs and outputs and other factors to generate useful diagrams and figures. For this study, Diego and Juan used a chemical process simulator program called ASPEN Hysys.

Diego and Juan’s paper looks at acetic acid as a product from the residue biomass, which in Ecuador is primarily wood agriculture materials. Acetic acid is probably best known as the main component of vinegar. It is an essential industrial chemical that has uses in wood glue, synthetic fibers and as a food additive to name just a few. Acetic acid was chosen as it is a high-volume import item into Ecuador, and it can be produced in high volumes through thermochemical or biochemical processes. These are processes which are conducive to residual biomass conversion.

The goal of this research was to find the most compelling and viable approach to obtain acetic acid as this is a potentially profitable product that can be made from an unused resource found in Ecuador, i.e. unneeded wood residue. ARTi researchers took into account both biochemical and thermochemical routes, as well as yields and industrial feasibility. One thermochemical processing approach highlighted as promising by the authors converts biomass into syngas, then to methanol, and finally to acetic acid. Economic considerations such as supply, demand and pricing were also taken into consideration. The researchers noted that the type and availability of the biomass feedstock affected the outcomes, a dynamic often encountered in the fields of biomass repurposing.

A study of this nature requires the input of numerous factors. The proposed scale of the operation (or operations when comparing scenarios), conditions at the proposed facility (operating temperatures, presence of micro-organism and so on) for example.

The authors’ work also looked at the geographic availability of the biomass. It is important to examine locations as they point to where it would be feasible to set-up a processing facility. It is also beneficial to look at location when resource management considerations are taken into account. Diego and Juan found that three Ecuadorian provinces: Guayas, El Oro, and

Los Rios represented the highest in biomass waste production. It is also essential to have a look at the sectors that are producing the biomass. When it came to the biomass residues relevant to this study agriculture was the top producer with forestry as a close second.

Geographical distribution of waste biomass production, which could be transformed by biochemical methods t km⁻² year⁻¹ for 2014. (a) Top 3 biomass waste producers. (b) Other provinces (production density below 1285 t km⁻² year⁻¹). Adapted from the Bioenergetic Atlas of Ecuador.

The authors found that the most feasible method of processing the feedstock was the integration of a biomass gasifier with methanol and acetic acid. When comparing the various scenarios, a higher capacity plant would be the most viable meaning a plant operating 24/7 generating the most volume to allow the product to compete on the local market at the lowest price for a product with similar qualities. Unfortunately, the initial results from building a mock plant in the ASPEN Hysys showed a limited level of economic viability. This TEA study is one of Ecuador’s first of its type. The study’s findings should motivate researchers to look into the many possibilities for biomass use in Ecuador and in comparable environments. More research is needed to follow this one, which will lay the foundations for diverse chemical products and biofuels processed from sustainable and otherwise unused resources by examining various thermochemical and biochemical technologies. These routes should be explored, paving the way for Ecuador’s chemical sector to become more environmentally friendly.