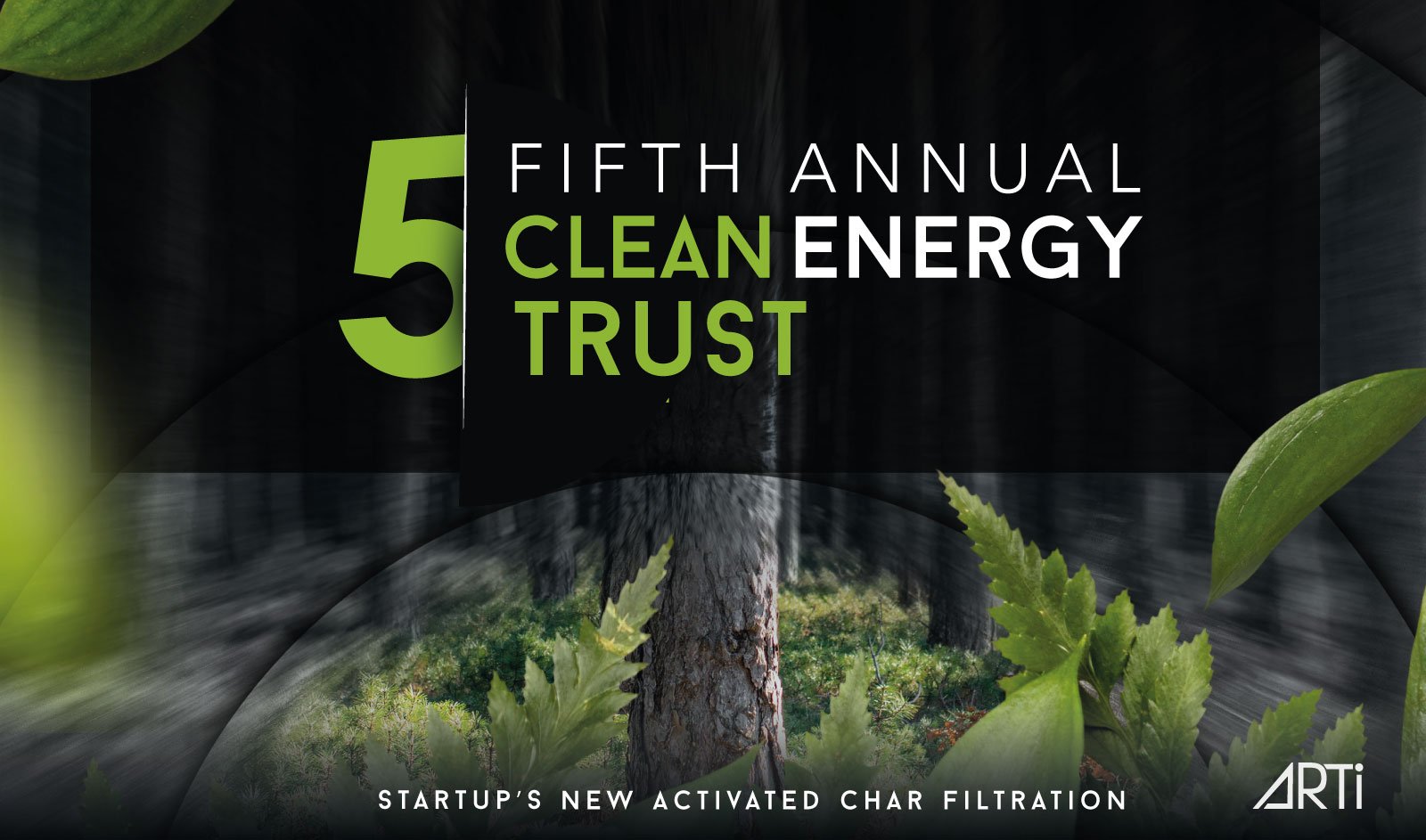 As a finalist in the fifth annual Clean Energy Trust competition, ARTi competed with 13 other cleantech startups on April 14 for a combined $1 million in early stage investment funding.

“Water pollution and desalination are hot topics in the Midwest,” Kieffer said, “We were able to tap into those issues during the presentation and offer a potential solution, our activated char filtration media.”

While ARTi didn’t win any awards, del Campo said his team was successful in generating increased awareness and interest in biochar products and technologies, which merited a different award, equally valued to the startup: new contacts and potential collaborators.

Many companies have approached ARTi after the competition, including Dow Chemical Company, a multinational chemical company based in Michigan, and BASF, one of the largest chemical producers in the world headquartered in Ludwigshafen, Germany.

ARTi has also been contacted by many companies in the Des Moines area looking for filtration solutions after reading a Des Moines Business Record article posted about its participation in the event.

“Getting money is great, but building relationships with other companies is transcendental,” del Campo said, “and we made some great contacts. How you expand those contacts in order to make something is key to growing and developing a company.”

We would like to express a special thank-you to Mark Petri of the Iowa Energy Center for his support in funding our trip and expenses, and Judi Eyles of the ISU Pappajohn Center for Entrepreneurship for her encouragement and support of the trip.